The most popular media brand of Gujarat now presents India’s most prolific playback singer and stage artist to the music-loving audience of Ahmedabad. What are you waiting for? Come, enjoy the Sonu Nigam magic.
Universally acclaimed as the finest Indian singer today and the golden voice of Indi-pop, Sonu Nigam has proved time and again that beside being a versatile singer he has a voice to die for. A performer par-excellence, he has received numerous awards including the National Award, Filmfare, Screen, IIFA, Zee Cine, MTV etc to name a few. Recently he was nominated at the Oscars 2015 for his project with tabla wizard Bickram Ghosh.
Come experience at first hand the melodies immortalized by India’s best loved singer, Sonu Nigam.

A sanskrit Calligraphy art Exhibition…..A section of nature photography by the artist too…
Artist : Chunchun Devani 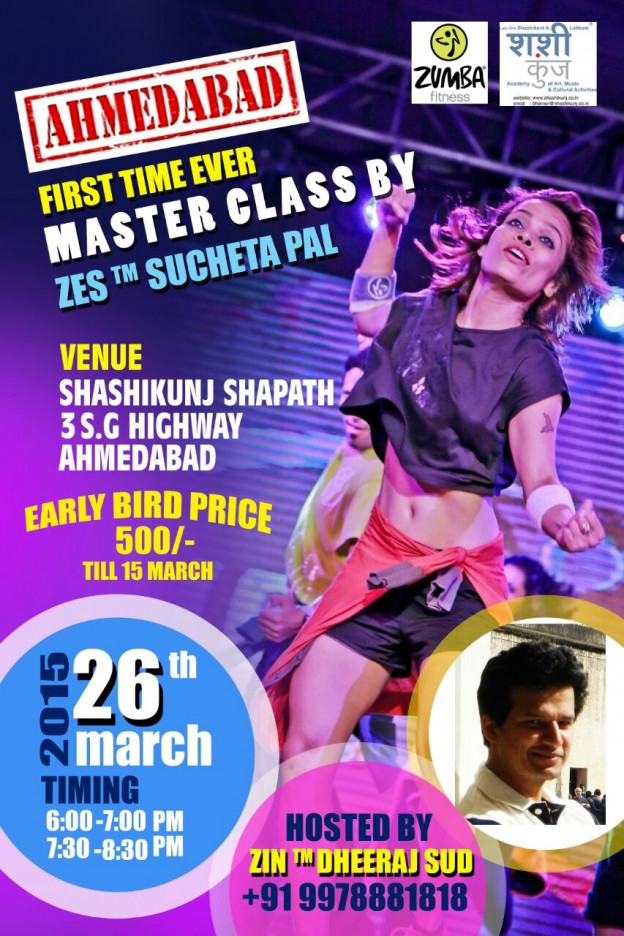 Don’t Miss out the ZUMBA® experience the world is talking about. Be the part of the very first Master Class of the City ! 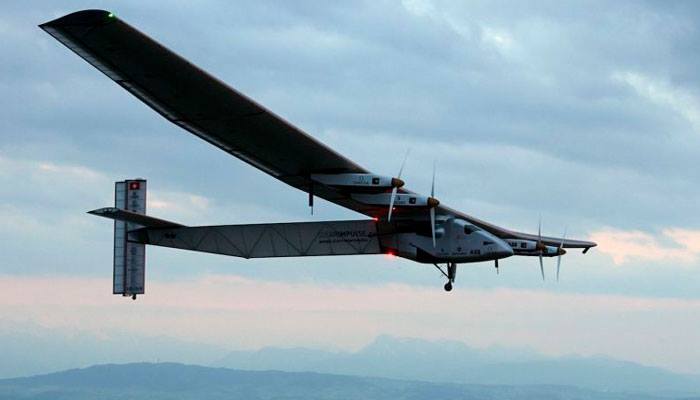 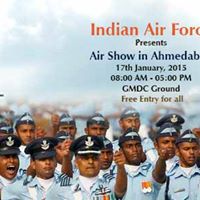 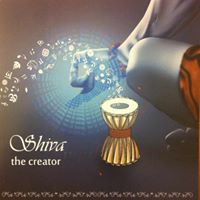 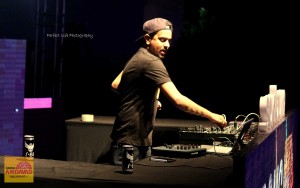